Stay up to date on the supercar market insights and news. We cover industry topics important to supercar buyers and sellers, including collectable car investors. Be first to know about new supercar launches, supercar reviews, exclusive car auctions, exciting events, and more.

Lamborghini Huracán GT3 EVO is ready for the track 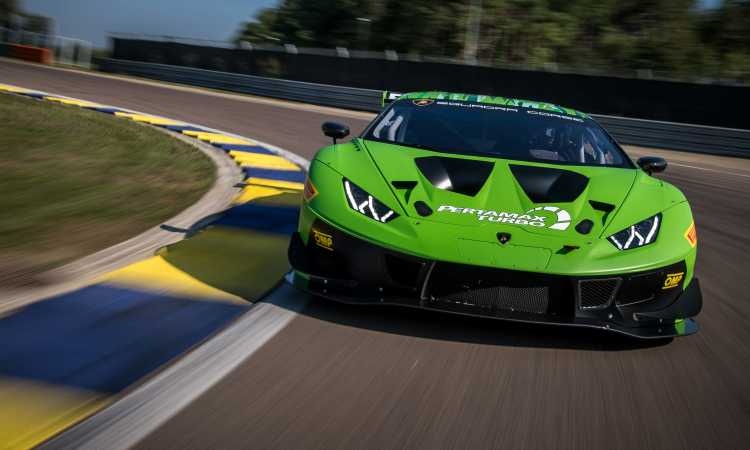 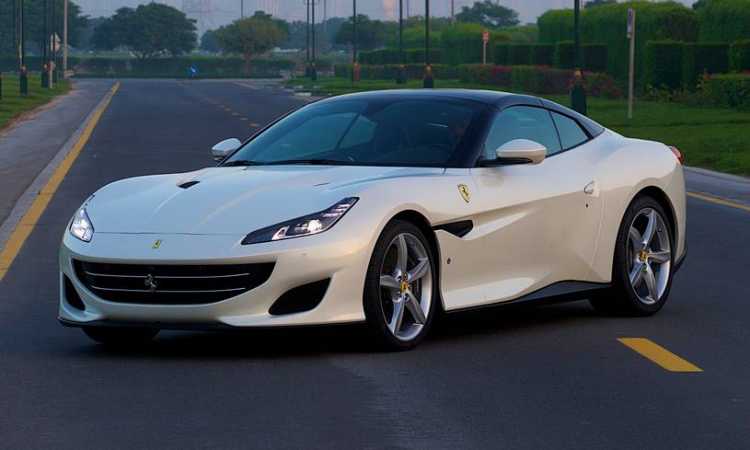 The Italian sports carmaker Ferrari announced that it will launch 15 new models by 2022, including its first SUV.  It is part of the five year plan of the new CEO –
The company also intends to launch its first SUV, Purosangue, at the end of the five-year period.
Chief executive Louis Camilleri said his plan was “ambitious” but “do-able”, based on a detailed framework.
Mr Camilleri took the helm at Ferrari in July,[…]